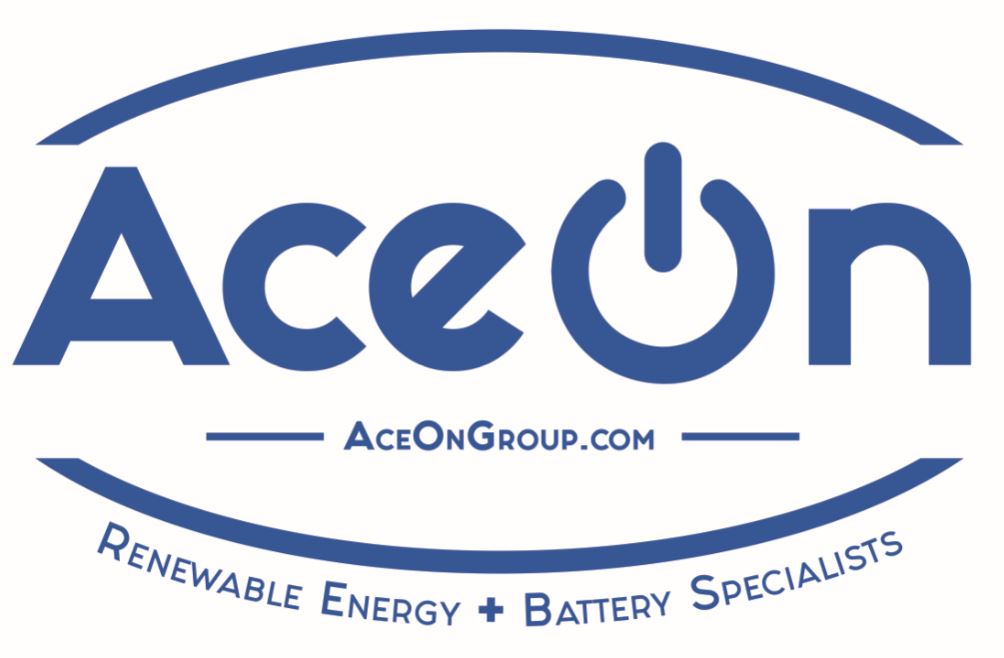 The pioneering AceOn Group – a newly-approved official partner of APSE Energy – is to showcase cutting-edge energy technology which could play a major role in helping local authorities and housing associations to meet their climate change targets.

AceOn will work in partnership with the Wrekin Housing Group and BEW Electrical Wholesalers on a £1million project backed by Government money to install green energy systems into nearly 70 existing homes and a further 11 new builds.

The scheme – awarded funding through the Getting Building Fund – will see 68 homes retrofitted with battery storage and solar panels and 11 brand new energy-efficient homes built from scratch.

The Telford-based AceOn Group is the full energy storage provider for the showcase scheme, supplying state-of-the-art solar panels, inverters and 7kWh batteries to allow the homes to capture solar energy and then store it in the most efficient and environmentally-friendly way for later use.

AceOn Energy managing director Richard Partington – a former managing director of Telford & Wrekin Council with a 30-year working knowledge of the public sector – said the scheme would be a beacon for authorities across the country.

“We have developed a truly-innovative Virtual Power Plant which provides an energy storage system which can be both retro-fitted to existing homes and installed in new developments and is small enough to fit in a cupboard under stairs.

“It has huge potential to help housing associations, local authorities and developers across the country meet new climate change and carbon emission targets, reduce their tenants’ electricity bills and provide a new income stream for these organisations to support their investment in Renewables.

“As well as the benefits to the climate and tenants, the VPP also enables us to sell any spare energy back to the National Grid in such a way that we can maximise income for councils and housing associations from their investment.”

Richard is no stranger to working on commercial schemes within the public sector, having enjoyed eight years in charge of Telford & Wrekin Council at the culmination of more than three decades of public service.

“I would like to think that a lot of the things I have done in the public sector had a commercial head allied to a public sector heart, generating income which could be invested back into public services. My background certainly means that AceOn is uniquely-placed to be the perfect partner for public sector organisations facing up to the climate change challenge.”

He was responsible at Telford & Wrekin for introducing a new commercial strategy which brought in income to offset Government cuts and helped lead the Southwater town centre development and the establishment of the council’s NuPlace housing company.

During his time in charge, Telford & Wrekin also became just the second local authority in the country to develop a commercial solar farm – which produces enough energy to power 800 homes and delivers £200,000 a year back to the council.

AceOn itself is regarded as the battery specialist, with over 25 years experience in the design and manufacture of custom-built battery packs and the distribution of industrial and consumer batteries to the worldwide market.

For more information about the AceOn group visit https://www.aceongroup.com/ or contact Richard at r.partington@aceongroup.com or call 01952 293388.

For further information contact Annette Massam at Be Bold Media at annette@beboldpr.com or call 01952 898121

About the AceOn Group

AceOn is a pioneering energy storage and battery company with over 30 years’ experience in the battery industry.

The company is based in Telford, Shropshire, and works across the UK and internationally with partners across the globe.

AceOn, which employs 23 members of staff,  has built a reputation as being specialists in solar and battery technology, particularly the development of bespoke, custom-built battery packs.

AceOn Energy is an approved partner of APSE Energy, part of the Association for Public Service Excellence, and works with local authorities, housing associations and local, national and international businesses and organisations.

For more information about this pioneering company visit https://www.aceongroup.com/

January 23, 2022
Covid in Scotland: Restrictions impact 'worth it', says Sturgeon