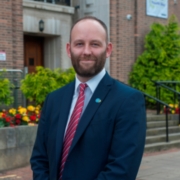 Local economies are posed with challenges of an unprecedented scale. The Covid-19 pandemic has both exacerbated deeply entrenched inequalities and exposed the need for genuine economic and societal change.

When I was first elected Salford Mayor in 2016, I set out a policy platform to create a fairer and better Salford through a huge programme of local authority-led investment, insourcing and new municipalism, which I have come to term ‘Sensible Socialism’ – or The Salford Way.

As a city council we have invested millions of pounds into our local economy, green spaces, infrastructure, social housing and cultural and heritage assets over the past decade. The best known of which laid the foundations for MediaCityUK, now home to the country’s second-largest hub for digital, media and creative enterprises outside London.

As Salford looks to the future and recovery, inclusivity and tackling entrenched structural inequalities must be at the heart of everything we do as we seek to build a fairer, greener and healthier Salford for all.

This is why I was proud to announce earlier this year the next phase of our economic and social transformation. The Salford Way marks a turning point in our approach to sustainable economic development in the city and sets out a bold five-point plan to:

It’s a bold and ambitious blueprint that seeks not just recovery from the pandemic, but a radical overhaul of the injustices present in our society led by an interventionist, empowered local council and equal, fair and thriving local communities

Salford has a proud history of resilience and pioneering progressive change. And this work harnesses the city’s roots in the co-operative movement, which has already seen Salford become the Northwest’s first Social Enterprise City and more recently, the first city in England to commit to becoming a Real Living Wage City.

It’s now time to look to the future and the Salford Way is our plan for how we can create community wealth from within and retain it in the city, tackle poverty and economic disparity, improve population health and support each other to create a more prosperous Salford for all.

To find out more about the Salford Way visit: https://www.salford.gov.uk/your-council/the-salford-way/ 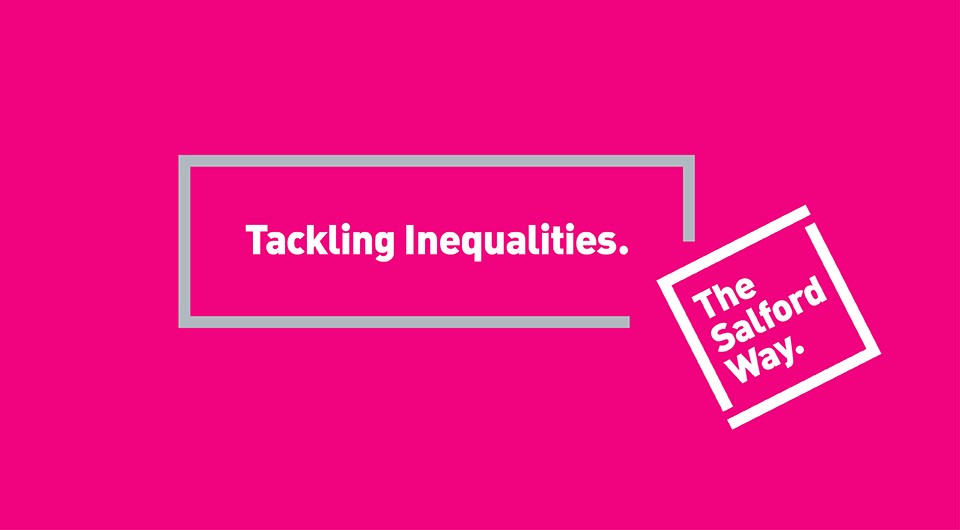